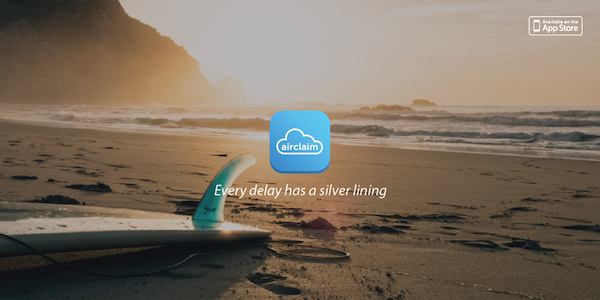 The Airclaim concept is simple, market driven and governed by concrete legislation. Air passengers flying to or from European airports who experience delays/cancellation are entitled to compensation, which is fixed at 250, 400 or 600 euros dependent upon length of flight.

Airclaim simply provides a professional platform for obtaining this and we charge a standard 25% fee for our services. Of course individual passengers can make a claim directly but anyone familiar with the follies of red tape will know how infuriating it can be to challenge corporations for any form of compensation whatsoever.

We operate a bespoke Case Management System (CMS) which logs a client`s initial instruction and authorisation to act, automatically generates first, second and third stage letters and allows a case officer to instantly access all relevant documentation pertaining to an individual claim.

This could be verification of length of delay or even weather reports from the airport on the day(s) in question – all generated by our own in house expert team. 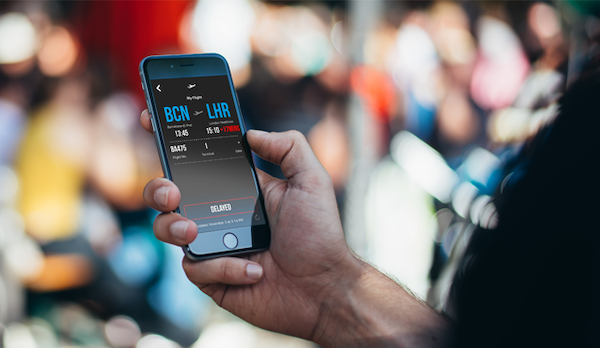 Imagine a scenario: You are faced with a multiple-­‐hour delay while travelling with your very unhappy family of 4. We have all experienced similar delays. While waiting in the departure lounge a message alerts you that you are now entitled to up to £500 each as your flight has been delayed for over 180 minutes or cancelled. Would you want that app? Would you recommend it to fellow passengers?

To our knowledge Airclaim is the only real time app for making a claim under current legislation EU 261/ 2004 allowing a passenger to download the app which then:

• Gives real time updates of your flight whilst you are en route or inside airport.

• Notifies a user after a flight has been delayed over 180 minutes that they are now entitled to compensation.

• Allows the user to authorise Airclaim in real time by means of signature capture to recover compensation on their behalf.

We offer a real time paperless platform for making a claim for compensation at the point of delay or cancellation.

The Airclaim process means clients can authorise us by simple signature capture on their device. Once the client`s flight number has been logged into the app (either by scanning a boarding pass or the manual input of flight number) and a few personal details entered, claiming flight delay compensation is really as simple as providing a signature and clicking Apply Now. 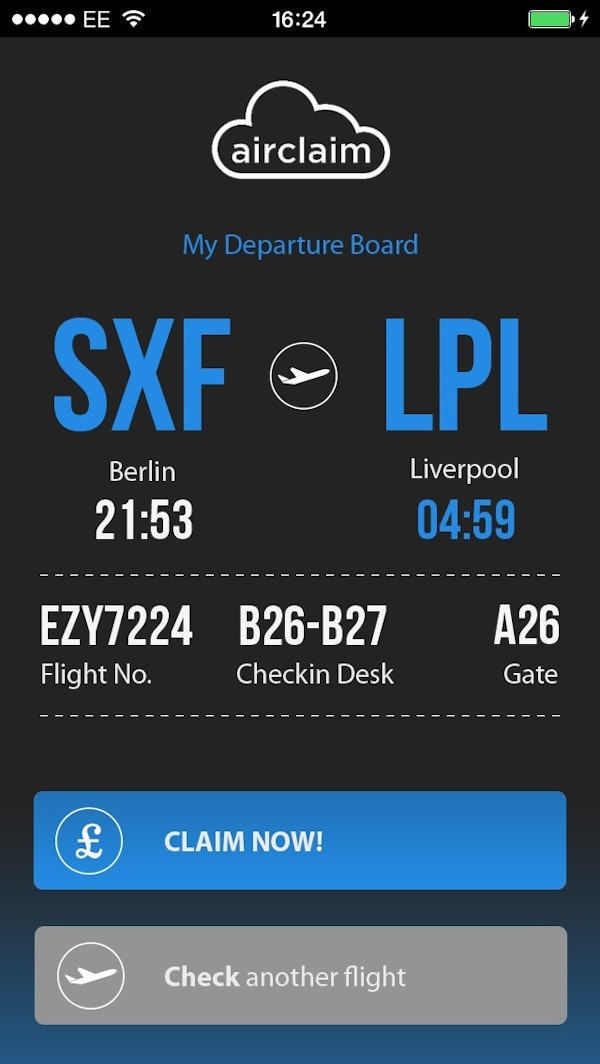 We believe that the Airclaim app has already broken through as an exciting concept that is revolutionising how people claim for airline delays with a seamless, consumer focused design.

Airclaim has made significant progress in turning an entrenched claims industry on its head with a highly automated process built on a world-class real time CMS.

Furthermore, the app has been featured by Forbes as one of the 15 most essential travel apps 2015, further adding weight to the usability and value of the app for air passengers. 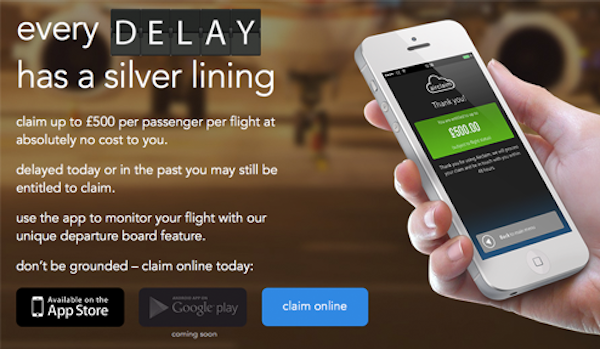 It is Airclaim’s 21st century approach to processing claims for flight delay compensation that we believe sets us apart. Key to this is getting the Airclaim message of simple, hassle free, paperless and real time claims for compensation out with a sustained marketing and awareness campaign.

Furthermore, Airclaim plan to develop v2 of their iOS app along with an Android version with the proceeds from crowdfunding.

Expenditure will focus around marketing and PR initially, followed closely by outsourcing Apposing (app development company) to create an Android version of the app. Recruitment of Claims Officers (admin staff) is planned to follow. The business model has low overheads due to the sophisticated nature of claim management through a bespoke CMS.

Airclaim further plan to invest in internal infrastructure to manage the increased caseload including automation software and logistics.

Summary:
The Airclaim concept is simple, market driven and governed by concrete legislation. Air passengers flying to or from European airports who experience delays/cancellation are entitled to compensation, which is fixed at 250, 400 or 600 euros dependent upon length of flight. Airclaim simply provides a professional platform for obtaining this and we charge a standard 25% fee for our services.
See Campaign: https://www.seedrs.com/airclaim
Contact Information:
John Abraham
Doug McQueen