BREAKING NEWS: SEC to Vote on Final Rules for Crowdfunding this Friday, October 30, 2015

Over 3 1/2 Years in the Waiting. Hundreds of Comment Letters later. We Sit on the Cusp of What President Obama called a “Game Changer” for Startups and Small Businesses! 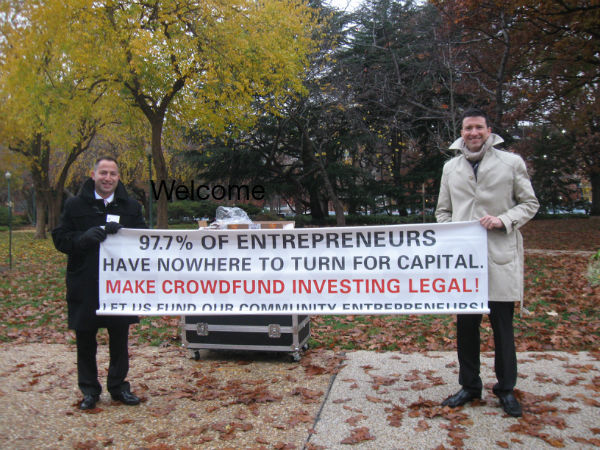 2011
It started with the Startup Exemption 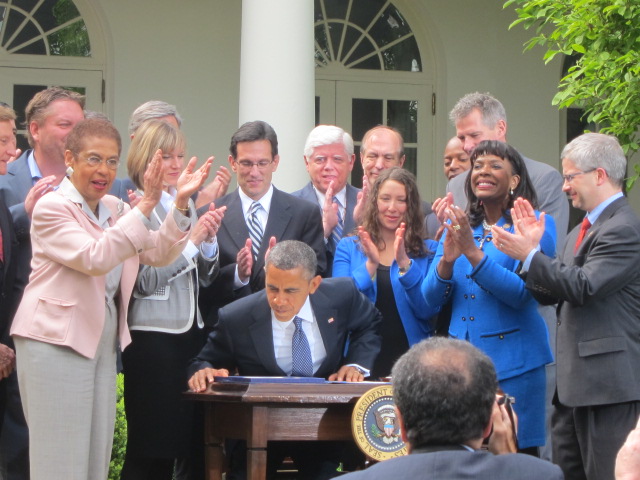 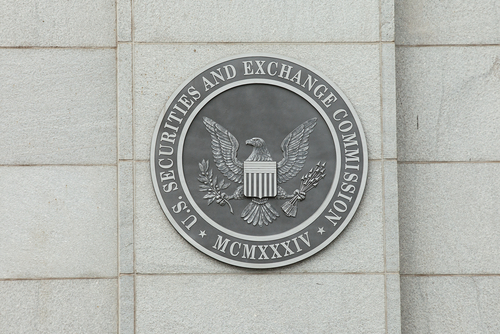 2015
SEC to Vote this Friday on Final Rules

This morning, we awoke to the news that we have been waiting for over 3.5 years:  The SEC will vote on Title III Crowdfunding on Friday, October 30th!

Woodie, Zak and I will never forget sitting in the Rose Garden of the White House and seeing President Obama sign the JOBS Act into law on April 5, 2012. There are many in our industry and in the traditional financial and legal communities that have said “Title III is dead” or “This will never happen.” We have always believed in the inevitability of this day … and now it has arrived. On Friday, the SEC will prove them wrong. While we have at times been vocal critics of the slow speed of this process, we have always believed that this vote would happen and that crowdfunding for everyone would become law in the United States.

Friday will  be a special day for us for 2 reasons.  In January, 2011 we began our journey in Washington DC to do what everyone told us was impossible: to modernize 80-year-old securities laws about how private capital could be raised so that we could use the Web and social media to offer debt and equity securities to Americans. 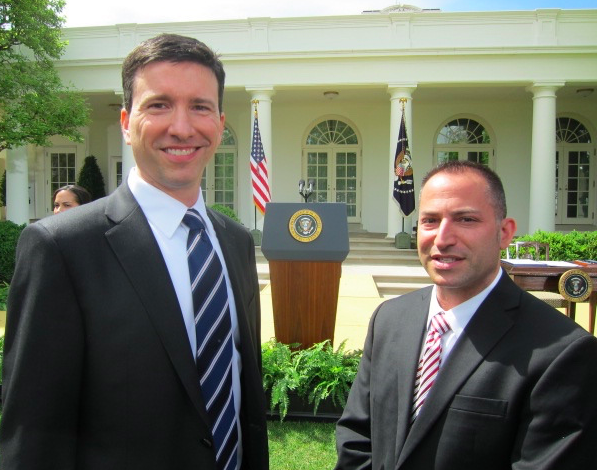 5 years later, starting in early 2016, business owners in Eugene Oregon, Alexandria, Louisiana, Tarrytown, New York, Miami Florida or any other city or town in the United States will have the ability to raise capital from their families, customers and communities. Will all be successful in raising this money? No. But like in so many other things they will have a real opportunity to do so.  That is all anyone asks for. A fair shot at their dream.

Thank you so much to ALL the people that were part of this massive effort in Washington DC (including Democrats, Republicans and Independents), across the United States and around the world for believing that this was a worthy cause and for working so hard to make it happen. The industry has been formed here in the United States and is ready to work responsibly with innovators and investors to create a transparent and efficient market.

This will also bring a great deal of curiosity by traditional investors, to a new sector of the global FinTech innovation that we have been curating and helping to build globally for the last 3 years. Asia, Latin America, Europe and the Middle East are all poised to embrace this new form of finance and we will continue investing and working in these regions to advance the global crowdfunding agenda.

Please let us know what you are working on and if there are ways for us to support your technology solutions, policy needs or connectivity to this fast moving market.

ps – BIG THANKS from all of us to:

Jason Best, Sherwood Neiss, and Zak Cassady-Dorion the founders of Crowdfund Capital Advisors (CCA), led the crowdfund investing movement in the United States, lobbied for its passage, and wrote the framework signed into law by the President in 2012. They have visited and worked with the governments and stakeholders in Mexico, Colombia, Turkey, Canada, the United Arab Emirates and Italy on their Crowdfund Investing programs. CCA has recently been awarded a project by the World Bank, “Crowdfunding: Unlocking early-state financing for developing country entrepreneurs.” Crowdfund Capital Advisors (CCA) is recognized as a global thought leader in the area of Crowdfund Investing and early-stage venture finance.

Crowdfund Capital Advisors (CCA) delivers strategic insights to government agencies, financial institutions, regulators and multilateral organizations seeking to both create and implement innovative strategies to utilize crowdfund investing (CFI) technologies to drive innovation, job creation and entrepreneurship. We also study and invest in the emerging ecosystem of crowdfunding and the new solutions being created that will impact the broader private capital markets. We are passionate about creating innovation, entrepreneurship and jobs through the use of crowdfunding.  CCA delivers strategic services and implementation programs that create, proprietary deal flow for professional investors, better access to capital for businesses and policy and regulatory innovation for governments.  http://crowdfundcapitaladvisors.com/

Summary:
Over 3 1/2 Years in the Waiting. Hundreds of Comment Letters later. We Sit on the Cusp of What President Obama called a «Game Changer» for Startups and Small Businesses! This morning, we awoke to the news that we have been waiting for over 3.5 years: The SEC will vote on Title III Crowdfunding on Friday, October 30th!
See Campaign: http://crowdfundcapitaladvisors.com/
Contact Information:
Jason Best
Sherwood Neiss
@woodien
info@theccagroup.com