As far as we know there’s currently no single online community that brings the globally disparate community of passionate amateur DJs together, allowing this community to learn from each other, support one another, make a name for themselves or even discover the next big thing.

Using Chew, bedroom DJs can share their mixes, while building and engaging a global fanbase. But they can also learn from the professionals who are using Chew to broadcast from studios, educational facilities and events across the world.

The bedroom DJs can hear and see how some of the biggest names in electronic music create their mixes. We also cater to the music fans; the fans who want to experience the mixes rather than create them. Every time a DJ streams live on Chew, the performance is recorded and archived so anyone can enjoy it at a later date – anywhere and at any time.

Chew is a community, it’s a platform, and it’s a music library. We built the Chew platform in two weeks during Christmas 2014/15. Since then, we’ve had over 17,000 users sign up from nearly two thirds of the world’s countries.

We’ve gone some way towards our goal of building the destination for DJs and fans of DJ culture on the web – but we’ve got a long, long way to go. We’d like your help to get us there! 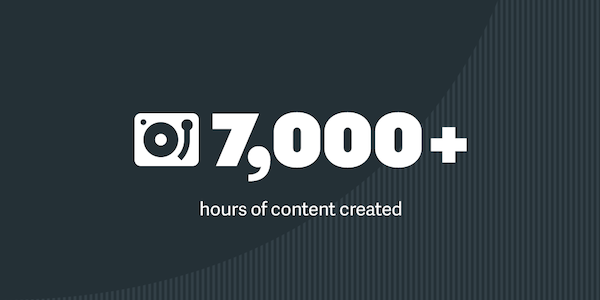 Our audience have watched over 30,000 hours of content in over 190 countries. 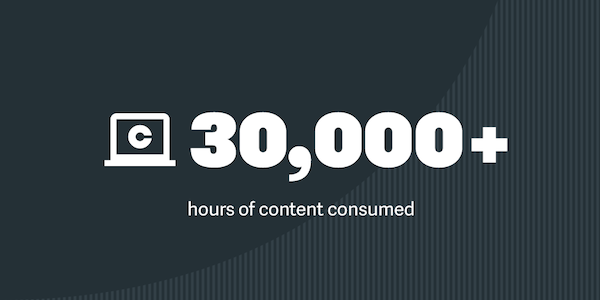 We’re raising our next investment round by crowdfunding to allow our DJs (and their viewers) to buy into the platform. We’re a global community and we’d like the community to be involved in what we do as a business.

We’ll use the funds to continue to scale the platform: bringing in new features, more DJs, bigger audiences and better events. We’ll also start our commercial discussions for the end of 2016.

Summary:
Chew is the DJs’ live streaming community – think Twitch for DJs.
Using Chew, bedroom DJs can share their mixes, while building and engaging a global fanbase. But they can also learn from the professionals who are using Chew to broadcast from studios, educational facilities and events across the world.
See Campaign: https://www.seedrs.com/chew
Contact Information:
Wil Benton
Ben Bowler