Club Teams – The only software you need to manage your team like the pros.

Running a team is hard work, and it’s not made easier by the mountain of software required to do even the simplest day-to-day tasks.

Club Teams does all this… and so much more. It’s the only piece of software you’ll ever need to manage your team, your club, your league, your park! 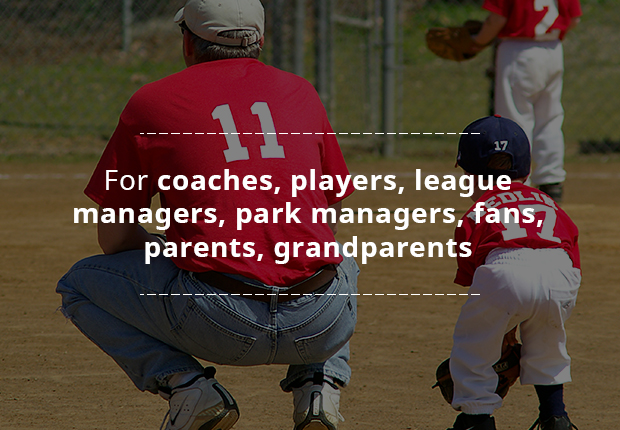 Club Teams is the all-in-one solution: track stats, memories, teammates, and schedules in a single place. It’s all saved for you, your family, your team and your fans to access anytime, anywhere.  And did we mention it stores it for years to come?  All with the intent of putting you in control of saving your sports memories.

Seamless, unified communications has to be the backbone of a great team management app, but it should do much more:

There’s nothing you do that Club Teams doesn’t do for you. 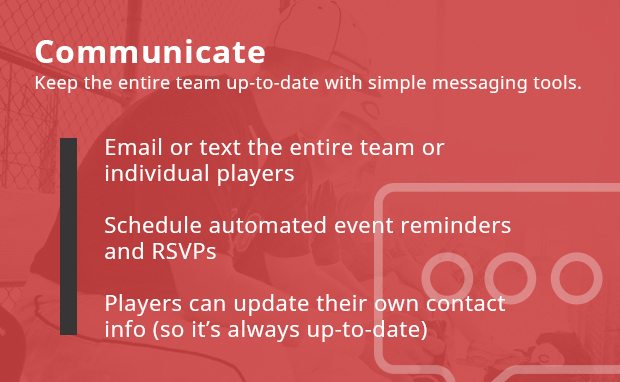 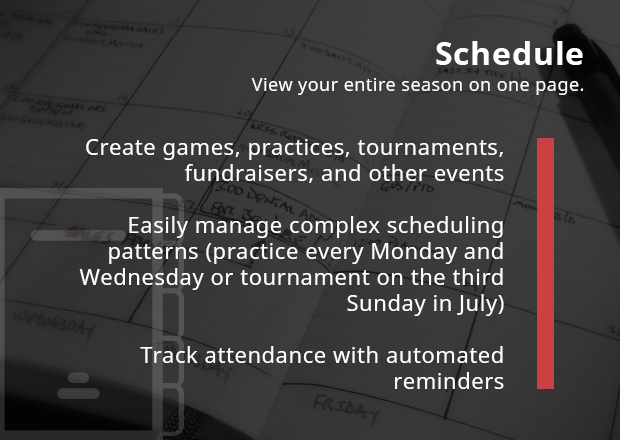 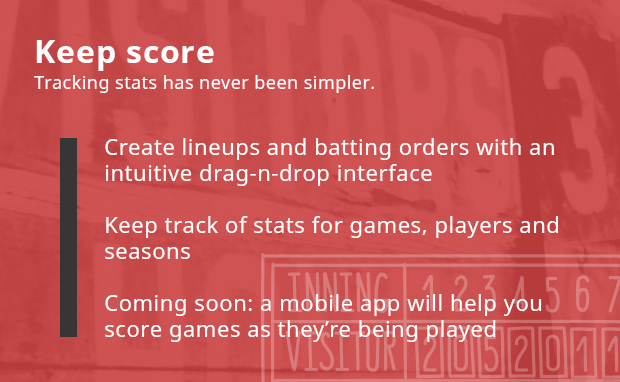 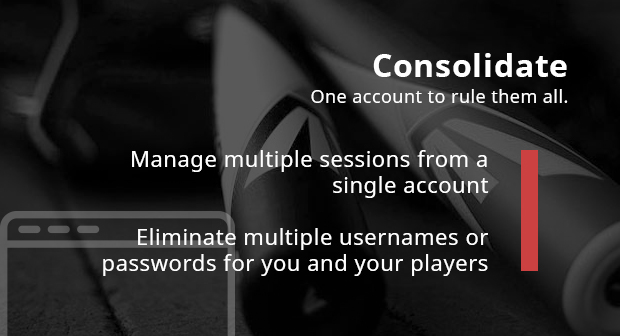 Club Teams was released in January as a public beta, and we’re proud to say that over 300 teams are simplifying their team management with our software. 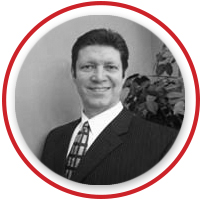 Don is an owner and managing partner of The Survey Institute, a full-service, survey-research organization located in the suburbs of St. Louis, Missouri. He received both a Bachelor of Science degree and a Master of Business Administration degree from Southern Illinois University.

Don has provided survey-research services and consulting for the past 20 years. He has  consulted and provided services for small, private organizations to Fortune 500 companies. He has personally conducted surveys in 90 different countries in 30 different languages. His research focus always has two goals in mind.  First, he is dedicated to helping organizations convert data into meaningful information for decision-making, and second, he is focused on helping to educate senior level managers not to wait for financial indicators of customer dissatisfaction, but to identify and monitor key drivers on an on-going basis through proven statistical methods.

Prior to founding The Survey Institute, Don worked for several years in the incentive industry where he was the Product Manager of a customized MasterCard that received its patent in 1991.  He is the initial award recipient of the Business Saint Charles Magazine “Forty Professionals Under Forty Award” which recognizes extraordinary business accomplishments for young professionals.  Don is currently adjunct faculty at Lindenwood University teaching the Capstone course for the Health Administration Degree Program. 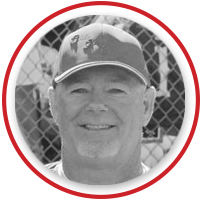 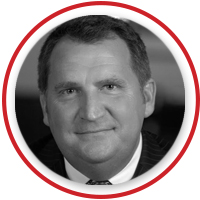 Ken Stricker joined The Jones Company in April 1994 as operations manager, later earning promotions to vice president, chief financial officer and president. He became president and CEO at Consort Homes in March 2006 before returning to The Jones Company as CEO in January 2013. Prior to joining The Jones Company in 1994, Stricker was an accountant and audit manager at Kiefer, Bonfanti and CO, LLP, CPA, where he was assigned to The Jones Company account and worked closely with them for several years. As an active community member, Stricker serves as commissioner of the St. Louis County Building Commission and Board of Appeals, trustee of the Carpenters District Council Pension and Health and Welfare Plan, chairman of the Homebuilders Association Legislative Policy Committee and director on the board of St. Louis Bank. He is also a committee member for the HBA Federal Government Affairs Committee, the Home Building Industry Political Action Committee and the Southeast Missouri State University Corporate Planning Committee. 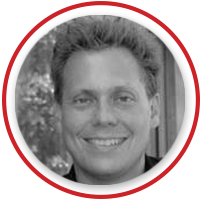 Eric Red was born in New York. He studied Architecture at Washington University (St. Louis, USA), Harvard University (Cambridge, USA), and at the ETH (Zürich). His professional experience includes over 10 years of international practice in renowned architectural offices in the USA and in Europe. His work and expertise has been featured in various newspapers and architectural publications internationally. In 2007 he was a visiting professor for architectural design at Tulane University, New Orleans. Eric is responsible for design and design development, coordination of construction documents and general project management. In addition, he is in charge of SYNCinc’s internal office management. 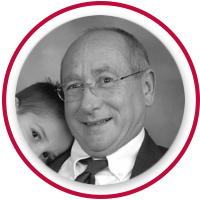 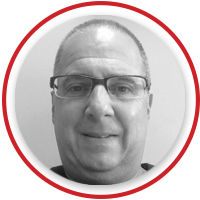 Dedicated to amateur and youth sports for 30-plus years.

My goal with Club Teams, LLC. is to provide amateur athletes with the highest level of assistance possible to succeed in the sport of their choice.  Through our organization, we hope to enhance the sporting experience by providing a variety of services geared at improving all facets of amateur team sports for coaches, players and their families. 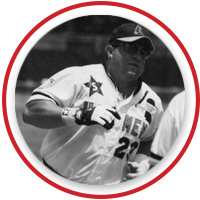 Mike Macenko is a name that is known around the world and across this nation when it comes to softball. I played softball for over 27 years, 25 of which were on the Super Level of softball. In 25 years of Big-Time softball I accomplished just about everything there was. From winning numerous National Championships to leading the country in home runs. From hitting softballs out of Major League Baseball Stadiums like Detroit, Seattle Kingdome, Mile High Stadium, Oakland Coliseum and Municipal Stadium in Cleveland, Ohio to being named to All American teams 34 times.I have worked with your top notch Sporting Goods Companies like TPS (Louisville Slugger), Worth, Steele’s Sports Co., and I joined forces with Nike, Inc. to help them promote their new softball / baseball program in 1998, 1999 and in 2000. I am now working for Anaconda Sports selling and promoting their great line of softballs and equipment. I have a signature model bat that the Senior Softball players can use to still enjoy the game past 50 years of age.I have played all over the country promoting the great game of softball.

Summary:
Running a team is hard work, and it’s not made easier by the mountain of software required to do even the simplest day-to-day tasks.
See Campaign: https://www.fundable.com/club-teams
Contact Information:
Mike Macenko