Courier: The media brand for startup culture and modern business 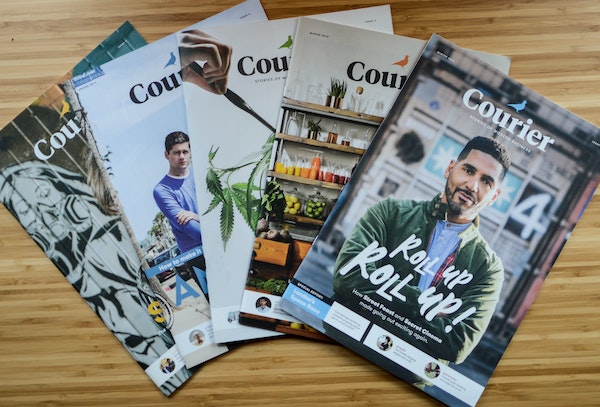 We’re a media company capturing the spirit of startup that’s sweeping the world, disrupting industries and redefining how people work and live.

Our mission is to be the most authoritative and authentic brand for modern business. And to do it with a fresh attitude. Our plan is to intensify Courier’s reach in the coming years. We want to take the print product to cities around the world as well as develop some ambitious digital products.

The magazine is available free in 300 outlets across London and is also sold online and in select newsagents in Europe. Our plan is to extend the frequency and reach of the brand with this investment.

*Print titles use a multiple of between two and five to infer readership from their print circulation. We don’t have specific data of our own to determine our true readership but we take an extremely conservative estimate that every issue is read by average of at least two readers.

Courier’s job is to be an enabling, inspiring and essential media brand for the audience. We’re already on our way towards building something that’s synonymous with startup culture and modern business.

Every now and then a fresh media brand emerges that captures the zeitgeist and becomes essential for a large and influential audience.

Our job is to shine a light on interesting people and companies, themes of disruption and challenger companies as well as inspiring things the most imaginative are doing to make their lives better.

Despite the surge in startup, we believe there is a real vacuum for a voice representing modern business. New tools, new heroes, new infrastructure, new values and a post recession backdrop where starting a business is seen as both possible but also desirable.

Our impact in the future will come from being actively loved, respected and needed by a large group of people in this space, who choose us as the media brand that best represents them. 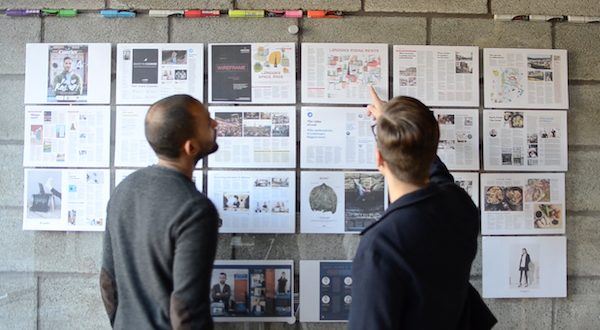 Lots. We’ve produced eight issues in two years, creating our own stockist network of 300 outlets in London in the process. We’ve attracted advertisers and already become profitable* on a per issue basis, with advertisers telling us they’re drawn to the freshness and authority of Courier.

In fact, you could ask why we want investment? The answer is speed. We’ve been tweaking the magazine, the brand and our business model over the last two years, and we feel we now have a strong product and a clear and coherent plan. It’s time to capitalise on all that hard work and push hard to achieve the mission. 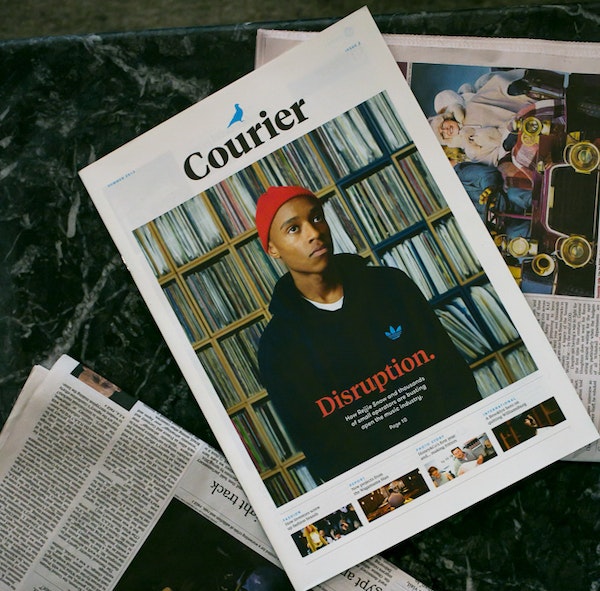 The investment we’re seeking in this round will be spent in three areas:

(i) Financing the build out of a proper commercial team to build on our success with media agencies and client direct relationships. We’ll sell page advertisements, advertorials and sponsorships within the magazine and strengthen the creative and strategic client services we already offer.

(ii) Recruiting additional editorial and production resource to allow us to increase our print frequency to six issues per year in 2016 and rollout a significantly upgraded digital offering.

(iii) Upgrading our distribution: primarily intensifying our presence in London, but also extending successful trials of paid-for distribution of stockists in Europe.

We expect this activity will lead to a threefold increase in our audience by end 2016. 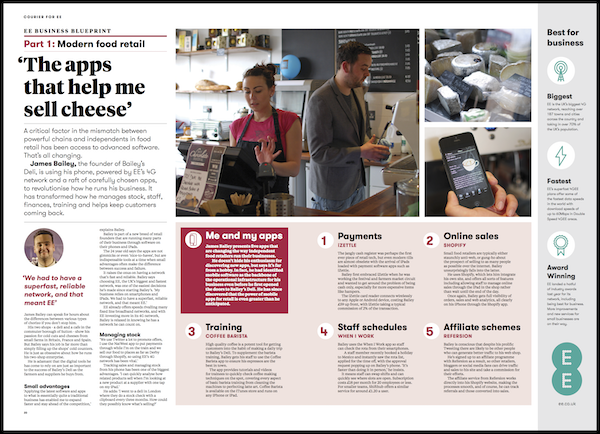