Let it grow!: to supply highly efficient water pumps, each powered by seven solar panels to pump water from the lake into the fields 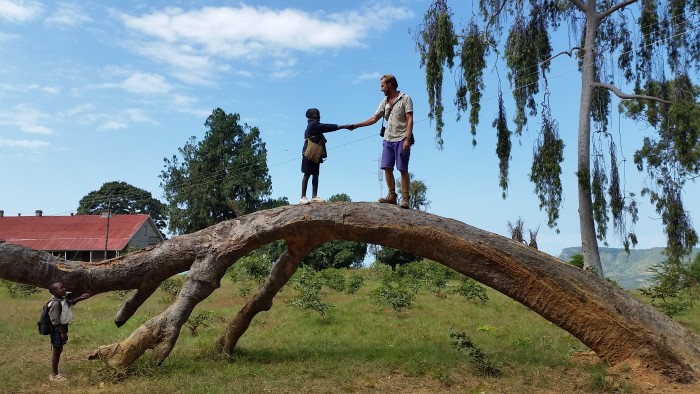 We are in Malawi, a small country in Sub-Saharan Africa that most people I know couldn’t place on a map. It is a beautiful place with the friendliest and most welcoming people I have met in the World. It is, quite rightly, known as ‘The Warm Heart of Africa’.

The landscape is incredibly varied from wildlife reserves, mountains and rainforests to one of the largest freshwater lakes in the world, Malawi has it all (except snow!).

We have a problem.. 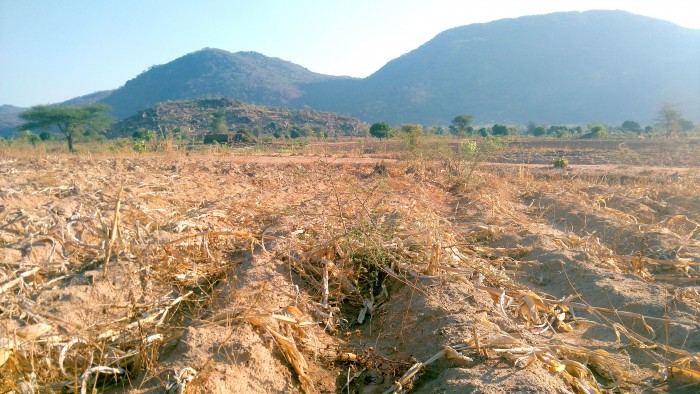 Malawian people are dependent on a short rainy season to grow crops. As such the vast majority of the population are subsistant farmers relying on growing maize for 3 months to produce enough food for the year. More often than not this is not nearly enough and every year many people die from malnutrition.

This reliance on maize and subsistance farming, alongside a history of high level corruption, has left Malawi as the poorest country in the whole world(Resource). 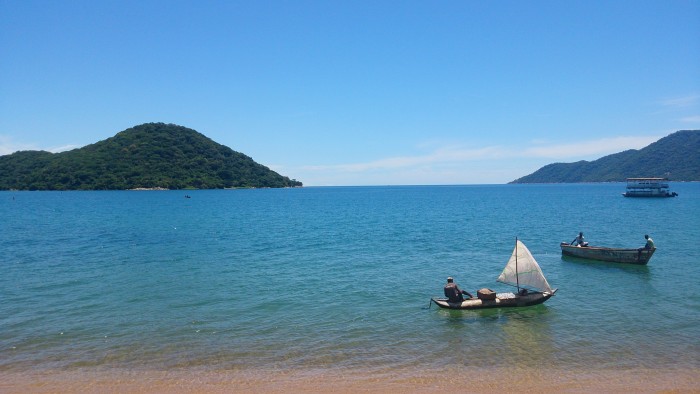 One of Malawi’s greatest assets is the magnificent Lake Malawi, one of the Top 10 Largest Lakes in the World. We want to use the abundant resource of freshwater from the lake to water the farmlands surrounding the lake.

We intend to supply highly efficient water pumps, each powered by seven solar panels to pump water from the lake into the fields.

We will then provide local landowners and farmers custom irrigation systems to suit their needs, generally using sprinkler systems or drip irrigation. This will allow them to increase their food growing potential four-fold from 3 months a year to 12 months. 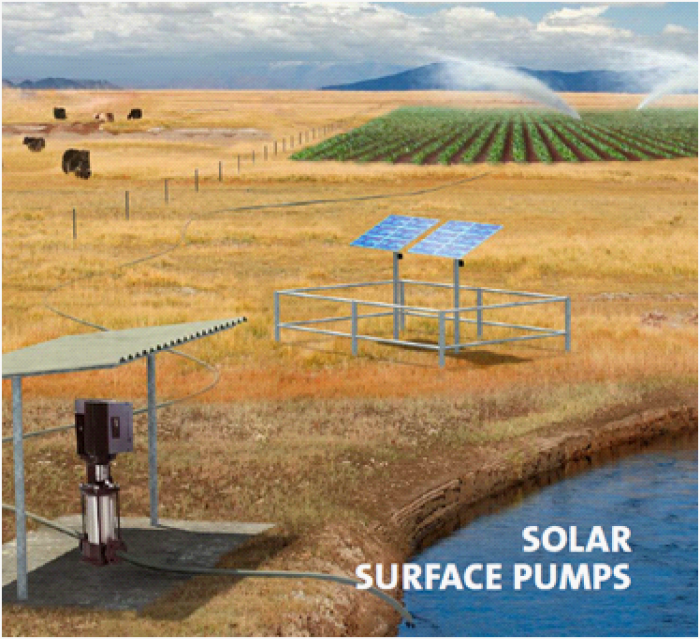 A condition of using the irrigation system will be for the farmers to vary the types of food they grow. Maize can be grown on half their plot but the rest of the land has to be used for a mixture of other vegetables including tomoatos, carrots, peppers, potatoes and beans.

This will dramatically reduce food prices in the surrounding area, as well as providing jobs on the farms and helping to improve lives in the community.

With an excess of food in this area the community will be able to export food to other areas in the country that are further from the lake.

We intend to initially start this project in Cape Maclear, Mangochi District on a small scale and expand the scheme as quickly as funding will allow across the area.

Eventually the dream is to provide water to farmlands in every community close to the lake and thus increase Malawi’s food production enough to end malnutrition completely and substantially reduce poverty. 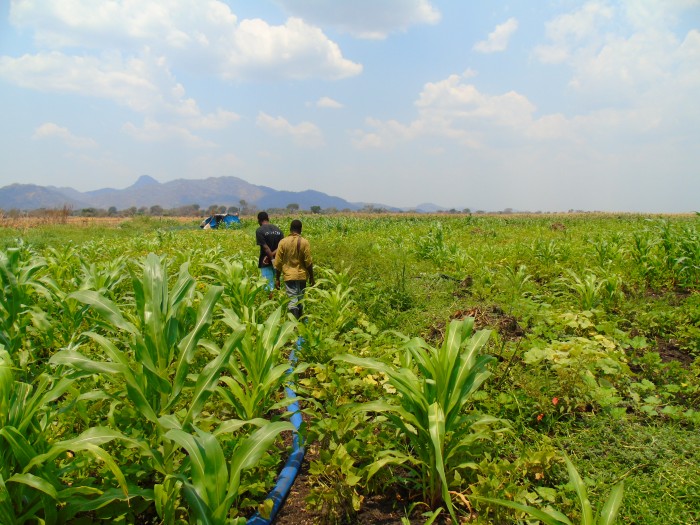 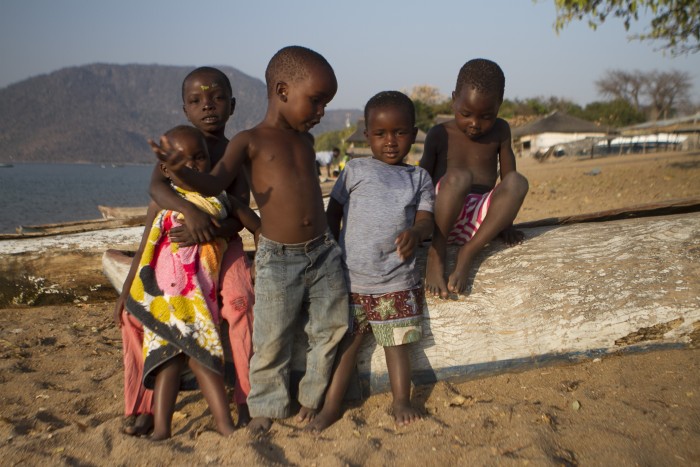 To start with we are looking to raise £20,000 to kick the project off in Cape Maclear.

This will be spent on:

If we can prove this works in a small area in Malawi we will stand a good chance of getting grants and additional funding to expand across Malawi and anywhere in Africa with access to a large body of water.

Please help us turn this into a reality and enable people to grow enough food to support themeselves and their families.

Whatever you can afford to give will make a difference.

Summary:
One of Malawi’s greatest assets is the magnificent Lake Malawi, one of the Top 10 Largest Lakes in the World. We want to use the abundant resource of freshwater from the lake to water the farmlands surrounding the lake.
See Campaign: https://www.chuffed.org/project/let-it-grow
Contact Information:
Ulimi Trust