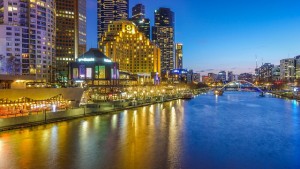 In reply, Rob Nankivell, CEO of VentureCrowd, states that going public adds a lot of reporting and paperwork that take too much time and cost a lot for a small business. In fact, becoming a public company can actually destroy the chances of a company to become successful.

VentureCrowd, an Australian equity crowdfunding portal, actually acts as one big shareholder that represents the investors, an alternative that is currently possible by local laws. Nankivell also argues that putting caps on the amount a business can raise can be a hindrance to further growth, as some ventures require large sums of cash.

We will be monitoring this interesting discussion in Australian markets. The results of it may influence other legislation elsewhere in the world.