The Ghazali Children’s Project by Fons Vitae & Hamza Yusuf: It will change the way we teach our children

The Ghazali Children’s Project Has Arrived.

Be First to Support this Amazing Labor of Love.

“This work can help our Muslim children have a more humane and universal understanding of the ethics and teachings of Islam through Imam al-Ghazali. I believe the work is highly relevant and very likely life-altering for those who will be exposed to it early.” -Shaykh Hamza Yusuf 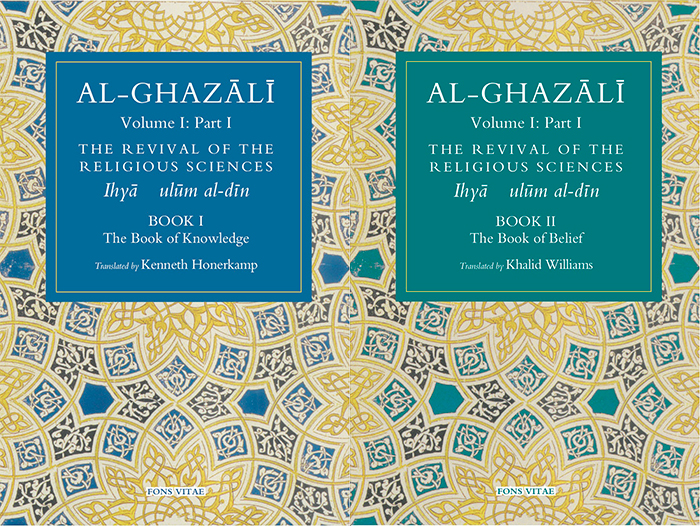 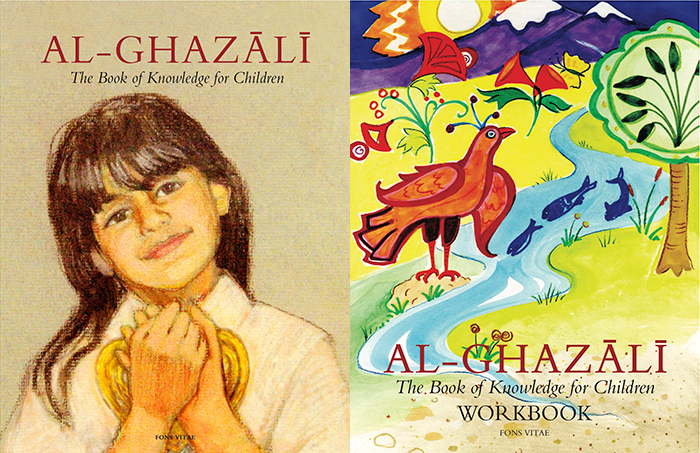 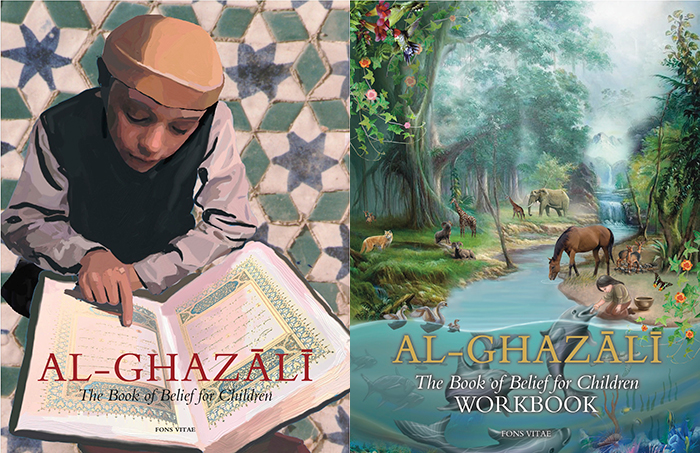 Where We Are Now & Where We’d Like To Be

We need your help to bring this project to fruition so we can launch the first two book sets at the Revival of the Islamic Spirit (RIS) convention in Canada in late December.We need to raise $100,000 (half by November 20th and the rest by January) to cover our printing and production costs. Through your generous donations we can print 2,000 book sets of the following:

E-book versions of both sets are expected to be available in the New Year. 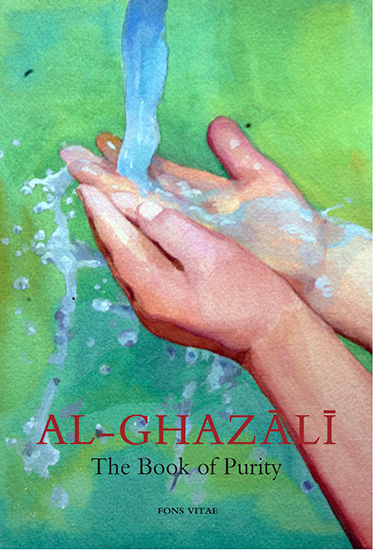 Go to: GhazaliChildren.org (in development)

Contributors in all giving levels will be acknowledged on the new GhazaliChildren.org interactive educational website, intended to be a global network. Contests for children and other activities will be announced here. It is hoped that children, parents and teachers will meet one another on this site where there will be an opportunity to post contributions and much more. E-books will be available on this site for downloading.

We are inviting the community, whom Fons Vitae has long served, to now become an integral part of  a global family working together to make the timeless message of Imam al-Ghazali available for us all. Before you is an amazing opportunity to invest in the continuity of knowledge for future generations of Muslim children.

Check us out on:

For any questions about this campaign: faatimahknight@gmail.com

Educating our children for generations to come.

Summary:
Shaykh Hamza Yusuf and Aisha Gray Henry had an ongoing concern that religious education for children was not speaking to the heart of faith. Henry, who heads Fons Vitae, a nonprofit, interfaith publishing house embarked on a project to change that, and with the encouragement of Shaykh Hamza The Ghazali Children’s Project was born.