Having trouble “Keeping Up with the Kardashians?” Want to know where your favorite band’s hanging out after the show? 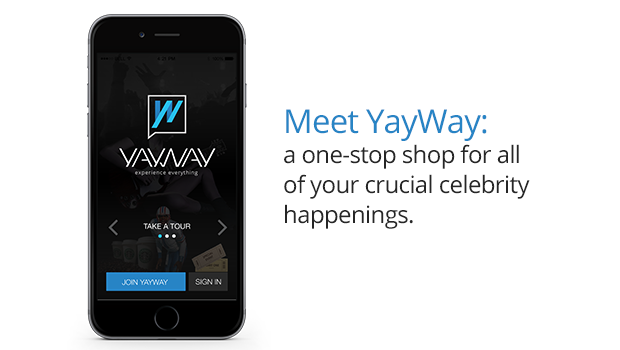 YayWay provides a safe and efficient platform for all fans – from the casual sports follower to the super-crazed teen – to obtain accurate and instant information on their favorite stars. 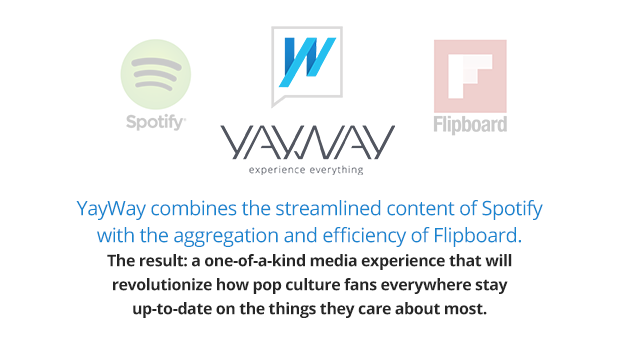 The technology is protected, and big names are already on our side.  No more wasting hours searching only to find incorrect (and potentially dangerous) information.  It’s time to raise the curtain…YayWay is here!

No need to be embarrassed.  Just admit it. You’re a huge Miley Cyrus fan.

OK, maybe not, but chances are you or many people you know have a slight (and hopefully safe) obsession with celebrities. 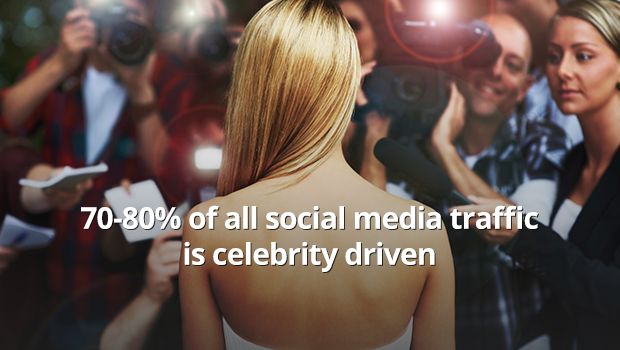 Lucky for you, celebrity websites and social media platforms are exploding; in fact,70-80% of all social media traffic is celebrity driven.  There are endless resources out there looking to deliver your celeb fix, but most of them come up short – and can even be dangerous in some cases.

With so many potential landing spots for celeb info, the challenge facing celeb watchers today is this: how do you know you’re getting the good stuff?  Chances are, you can’t know – and you may be at risk too.  According to McAfee, fans that click on certain “celebrity sites” are at great risk of being exposed to viruses and malware designed to steal personal information.  There are boatloads of impostors out there, and fans are having a tough time finding authentic, relevant information in a safe and efficient manner.

There’s no streamlined way for athletes, musicians, and other celebrities to deliver informative and validated information to their dedicated fans.  That is, until now…

For fans, the days of being lost in a shuffle of celeb-related information are over.  The YayWay platform provides a direct connection to their favorite celebrities and the authentic information they put out.  The “fake” celebrity sites and pages are now a thing of the past – we get you the best information and get it to you as efficiently as possible. 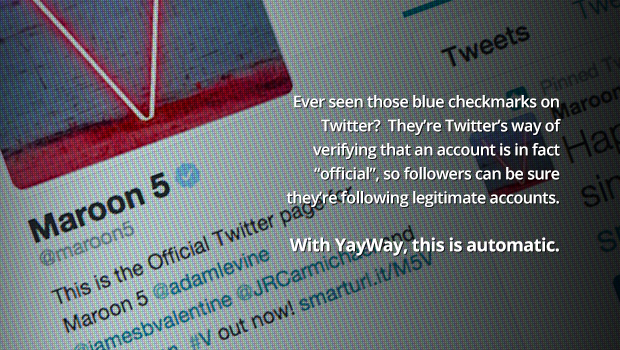 All celebrity accounts are automatically validated, and the pages are protected on the back end.  No need to worry about impostors, scams, or viruses.

Give Google a rest.  All celeb information is aggregated into one place, eliminating the need to search and allowing for quick access.  Our software combines social media posts, RSS feeds, videos, photos, event info, bios, merchandise, and more into one neat package.

Here’s a quick overview of how YayWay is reinventing the celeb watching experience for celebrities and fans alike. 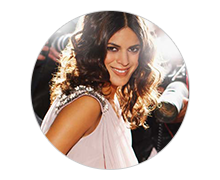 Celebs needn’t worry about their younger fans getting tied up in scams anymore.  By pointing them towards YayWay, they can rest assured fans are getting what they need in the safest manner possible.

YayWay is the uniform network they’ve been waiting for.  All online assets and content can easily be combined into one platform.

With YayWay, celebs of all types can engage and profit from their audiences before, during, and after an event via ticket and merchandise sales. 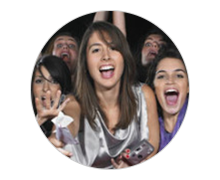 YayWay connects fans with the real deal – the celebrities they love.  Every account is verified, and authenticity is assured.

The platform immediately engages fans with content from the celebrities before, during, and after an event.  Your chances to get backstage have never been better!

Provided you don’t mind a few advertisements, YayWay will be free for you to use – forever.

At YayWay, we’re on the road to changing the way fans and celebrities connect.  The entertainment industry is huge, but we’re making quite a dent in it already.  Check out some of the significant traction we’ve gained so far:

Ongoing development of Minimally Viable Product.  We’re 8 weeks away from launching our MVP prototype and 11 weeks from delivering our MVP proven model. 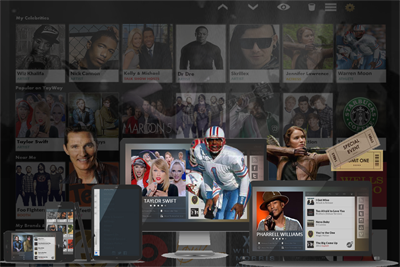 Intellectual property.  The YayWay name is trademarked, and we have a provisional patent filed as of last September.

Celebs on board already.  Westwood Music Group is bringing their catalog of artists to YayWay.  Charles Hardy and the Manhattans have also signed on, and we’ve even had preliminary discussions with Sony to bring their artists on board.

Tech partners signed on.  Active Location has joined up to incorporate their SmartVenue and SmartArena technologies into YayWay.

Want more?  It’s on the way!  In the meantime, don’t forget to request access to the business plan portion of our Fundable profile.

We’re a five-man band of industry veterans looking to make a lasting impact in the entertainment world.  Knowing how vital the performer-fan relationship is, we became fed up with all the impostors, scammers, and wannabes out there and decided to do something about it.  We created YayWay to bring both sides together – and to get you informed!  Meet us! 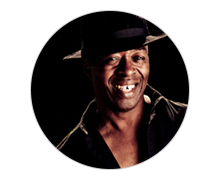 Charles Simmons – CEO and Founder
Mr. Simmons got his start as the lead singer/songwriter for Family Circle in the 70s.  Since then, he’s been all over the music industry.  After working as an East coast record promoter for RCA Records, he became President of Sun Valley Records 4 years later.  He’s directly contributed to millions of dollars of revenue for major and independent record companies as a songwriter, singer and producer – including The Game and Wiz Khalifa.  Mr. Simmons is the visionary behind the creation of YayWay, and as CEO will facilitate day-to-day operations and guide strategic direction. 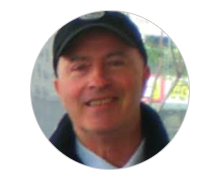 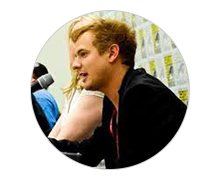 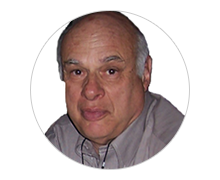 Peter Lane – VP of Business Affairs
Mr. Lane has been in the music industry as an attorney and deal broker for most of his adult life.  He worked at the Business Affairs Department of Columbia Records before leaving to start his own entertainment practice with a specialty in the music industry.  Specializing in music licensing, he brings a wealth of expertise to YayWay’s business affairs department and will oversee all legal and business affairs. 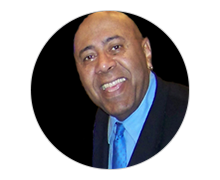 Gary Jackson – VP of Entertainment
Mr. Jackson has significant experience in the entertainment industry, including management positions with New England Music City and HITS Magazine and in owning his own record store.  He has impressive connections, having written over 300 biographies and press releases for such superstars as Stevie Wonder, The Police, One Republic, and many more.  For YayWay, he’ll oversee and introduce celebrities of all types to the brand.

Summary:
YayWay provides a safe and efficient platform for all fans – from the casual sports follower to the super-crazed teen – to obtain accurate and instant information on their favorite stars.
See Campaign: https://www.fundable.com/yayway
Contact Information:
Charles Simmons